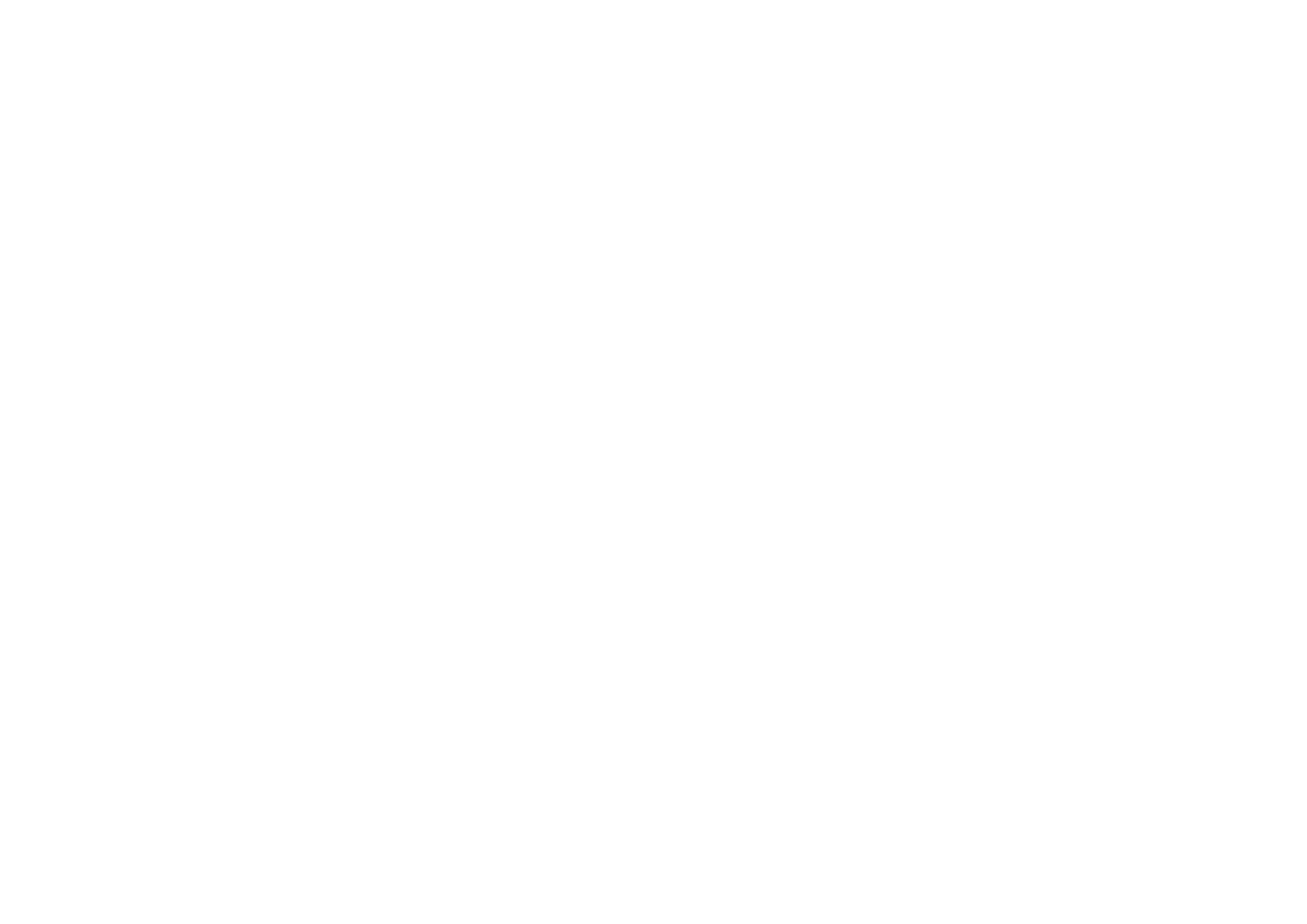 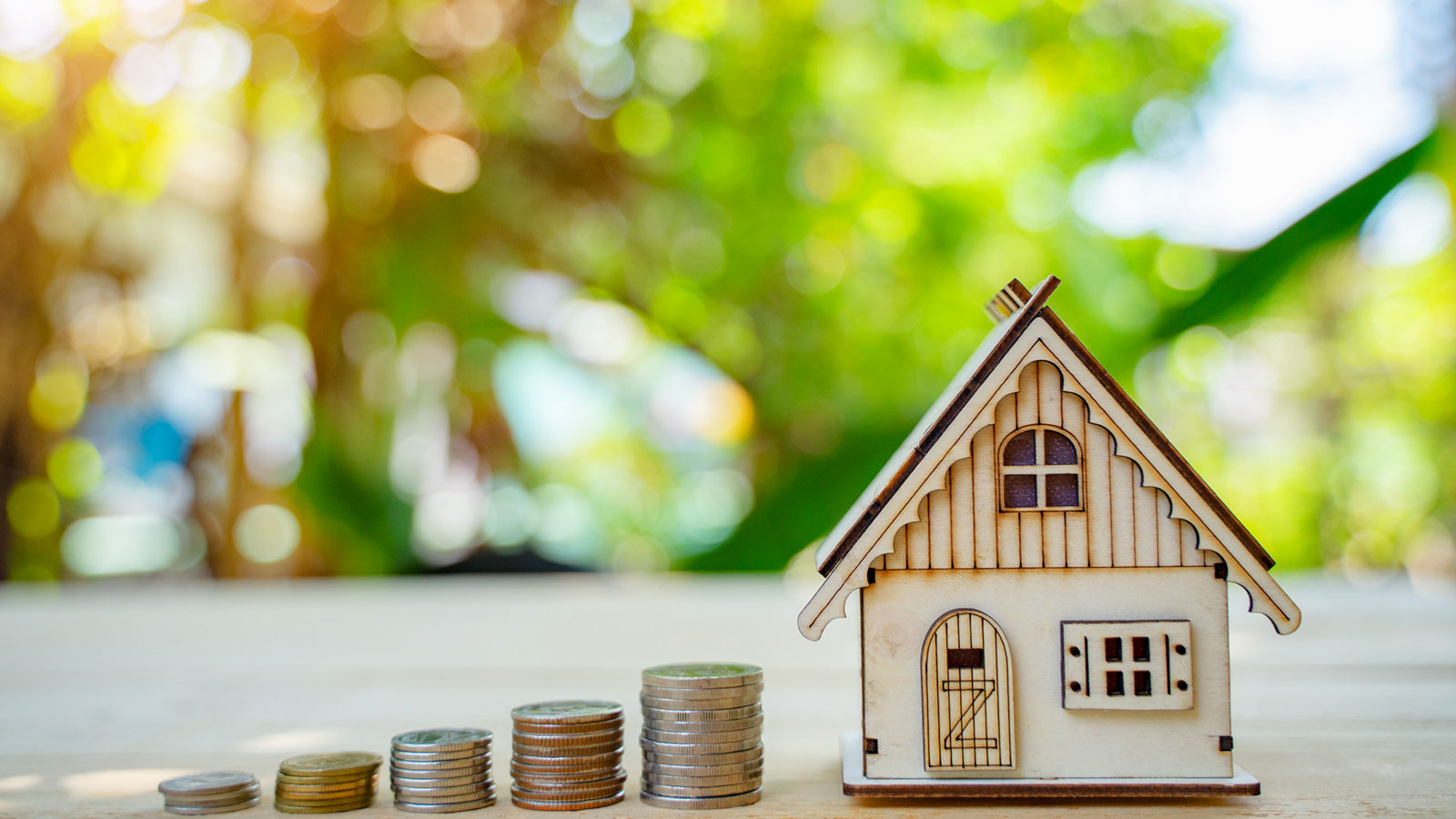 It is crucial that you review and update your estate documents after significant life events. People are often unaware of the serious consequences that a change in relationship might have on their estate planning documents.

If a Will is in existence before marriage, it no longer remains valid after marriage. For example, if you pass away after marriage without making a new Will, your estate will be dealt as per the intestacy laws.

The appointment of spouse as an executor and gifts to the spouse may remain valid, though the other parts of the Will may be revoked. However, a Will made in contemplation of marriage will remain valid.

Separation does not affect a valid Will. However, it is important to update your Will during the period of separation or immediately after you separate from your partner. In case your Will is not updated, and a divorce follows, the assets may be distributed as per the existing Will, where the former spouse may be entitled to inherit property or become the executor of your Will.

The effect of divorce on Wills vary from state to state. While in some states the entire Will becomes invalid, in other states, a divorce revokes the appointment of the former spouse as executor and any other clauses dealing with gifts to the former spouse.

However, if your Will appoints your former spouse as the trustee of a trust for beneficiaries, including his or her children, the former spouse will still become that trustee, irrespective of any divorce order. Again, your former spouse can make a claim against the estate, if family law proceedings did not commence or finalise prior to the passing of the deceased.

Effects on Enduring Powers of Attorney

Marriage has no effect on an existing Superannuation Policies, but we advise that you review your existing Super or make a new nomination.

In case of a separation or divorce any one of the following three ways may be adopted:

However, it is advisable to revoke the existing super or make a new nomination.

Impacts on other Assets

It is important to check insurance policies held, particularly if one has appointed his or her former spouse to be the beneficiary of the policy.

Jointly owned assets with your former spouse shall pass automatically on death unless the ownership is changed. All assets must be considered at the time of property settlement.

If you own a business, it is important to determine the nature of business such as family owned business, business owned by a company and so on and so forth. Generally, a business needs to be valued and a disclosure is needed. The Court may consider the company structure before determining the control of the company.

We strongly recommend that you review and keep all of your estate documents up to date to avoid unnecessary complications and disputes.

Have You Been Charged With Driving Whilst Disqualified 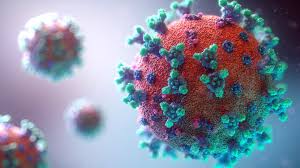